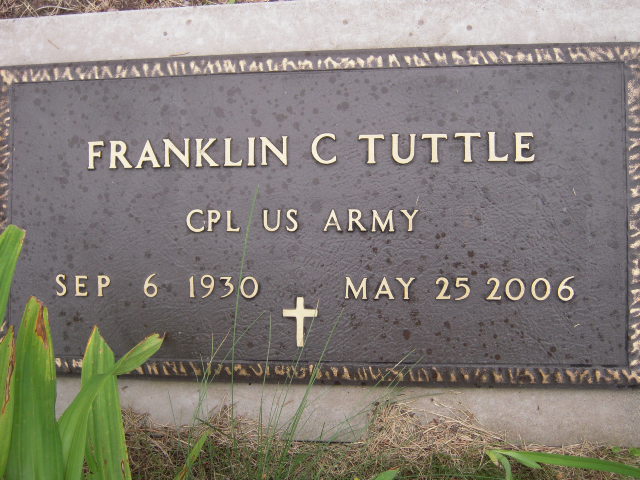 He graduated from L’Anse High School. After graduation, Frank and his buddy Vern Brown joined the Army. After his service he worked at many sales jobs. Frank was transferred to Baltimore by the CNA Insurance Co. He ultimately founded, along with his partner Mickey Darrell, the Association Insurance Agencies, Inc., in Baltimore, MD. Frank worked in the insurance industry for over 40 years and was a member of APIGA and a founding member of PIMA, both professional insurance marketing associations. He was instrumental in forming, and was on the Board of Directors of the Bank of Maryland. He was a President of the Joppatowne Lions Club, a Mason for 40 years, a member of the Boumi Shrine, Baltimore, MD and past director of Baltimore Court #82, Royal Order of Jesters.

Frank rests in the L’Anse Township Cemetery in L’Anse, Michigan